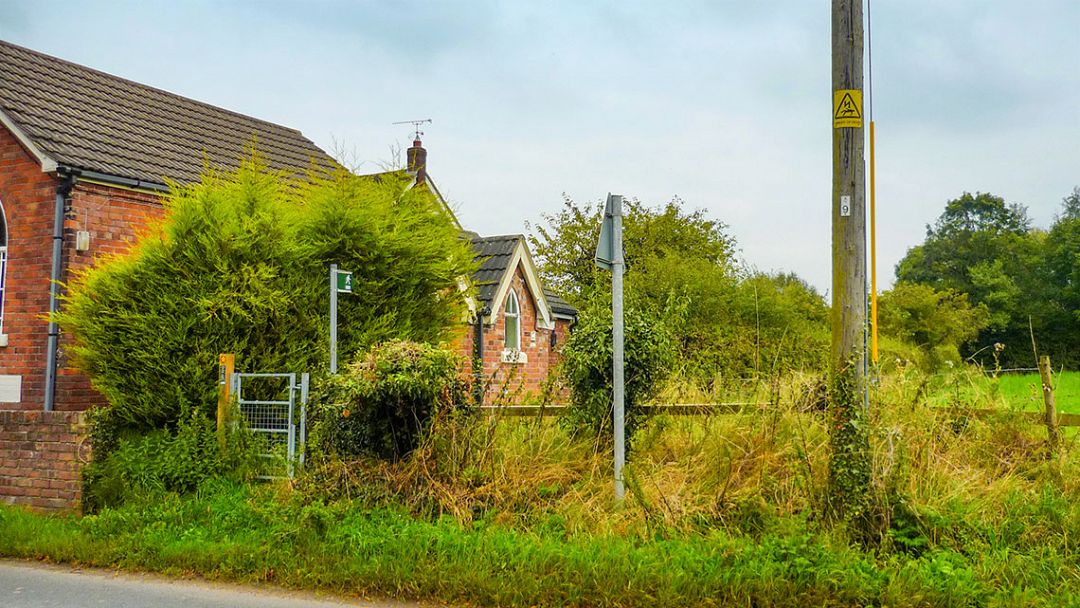 2015 started very well with an appeal success for a proposal involving 15 affordable homes in the village of Ashton Hayes, Cheshire. This is a case which I have been involved in for many years and had already been the subject of a previous appeal which had failed. It was particularly challenging because there was a lot of resistance to the proposal (which involved the development of a green field site on the edge of the village in the Green Belt) from the local parish council and certain residents living close by. Planning officers from Cheshire West and Chester Council had recommended approval on two occasions but the council's planning committee had repeatedly refused consent. However, through my continued involvement and commitment, working closely with architects Nicol Thomas on a revised scheme I was ultimately able to convince the appointed Inspector Clive Whitehouse that the latest scheme was acceptable. He concluded at paragraph 14 of his decision letter:

It is considered that the revised scheme satisfies the requirements of local plan policies ENV 67 and HO12 and is consistent with national policy. I conclude all the main issue, having regard to the reasons for the dismissal of the previous appeal, that the revised layout and design would have no unacceptable that on the visual amenity area.