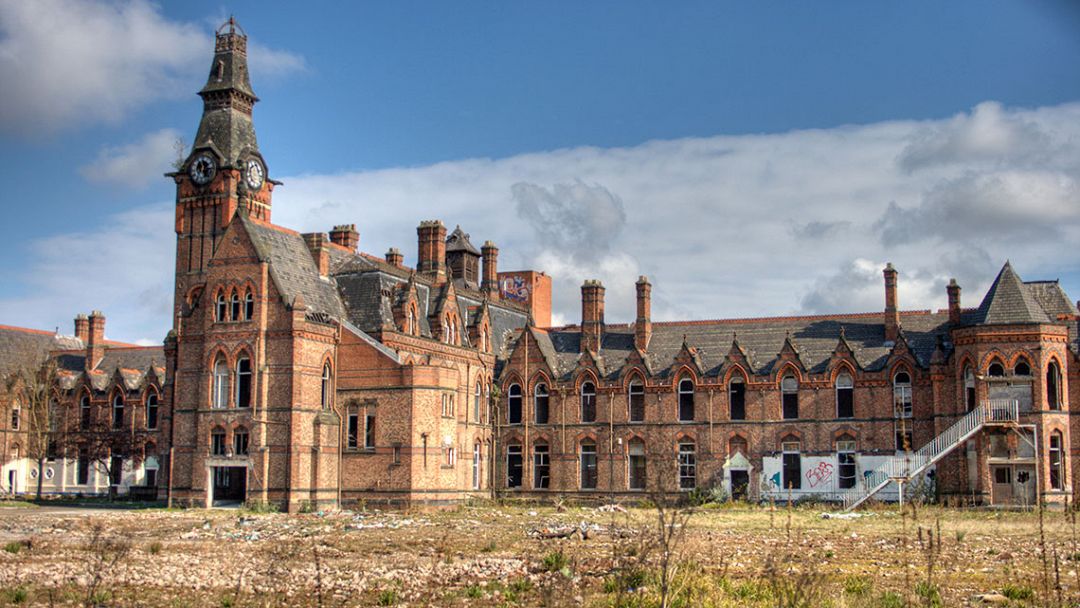 As I have been involved with the planning system for over 30 years it isn't uncommon for me to come across changes which are a rehash of systems I have been involved with in the past. However, the introduction of the vacant building credit system on 28th November 2014 appears to be something new and is taking a while for practitioners to become aware of it's existence as it was introduced alongside other measures involving changes to the requirements for affordable housing provision with small schemes which stole the headlines.

It is particularly interesting to me as it is relevant to a project I am currently working on at the moment where the sticking point is the provision of affordable housing. The project has been delayed considerably as a result of this issue.

The credit system will not apply where the vacant buildings concerned have been abandoned. I anticipate that the test for abandonment is likely to become clear through future case law, however my current view is that if a building has been vacant for many years and it's condition is such that it has become rundown to the extent that substantial works would be necessary to render it suitable for some form of viable use then there would be a strong case to argue that the building has been abandoned. It may be that comparisons can be made with the definition of previously developed land in the NPPF which excludes ".. the remains of the permanent structure or fixed surface structures blended into the landscape in the process of time".

What is the vacant building credit?

Where a vacant building is brought back into any lawful use, or is demolished to be replaced by a new building, the developer should be offered a financial credit equivalent to the existing gross floorspace of relevant vacant buildings when the local planning authority calculates any affordable housing contribution which will be sought. Affordable housing contributions would be required for any increase in floorspace.
Revision date: 28 11 2014

What is the process for determining the vacant building credit?

Where there is an overall increase in floorspace in the proposed development, the local planning authority should calculate the amount of affordable housing contributions required from the development as set out in their Local Plan. A ‘credit’ should then be applied which is the equivalent of the gross floorspace of any relevant vacant buildings being brought back into use or demolished as part of the scheme and deducted from the overall affordable housing contribution calculation.
Revision date: 28 11 2014

The vacant building credit applies where the building has not been abandoned.
Revision date: 28 11 2014