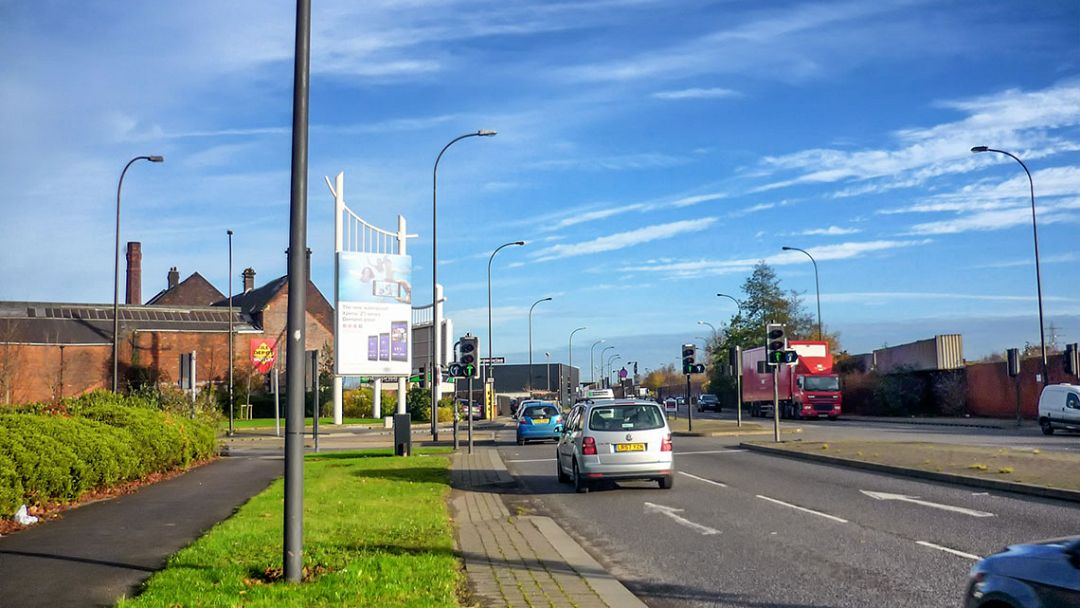 March 2015 proved another successful month with me securing advertisement consent for the replacement of a Mega 6 portrait hoarding with a LED display for City Outdoor Media Ltd on an important thoroughfare in Sheffield opposite the site which has been earmarked for a new IKEA store. The ultimate decision and the conditions attached to the permission required careful negotiation by myself with the council's planning officer and ultimately agreement was reached between us regarding issues associated with the illumination of the proposed display and future monitoring of the nearby junction following the construction and opening of the IKEA store. I was particularly pleased with the outcome as I have been involved with this site for many years and was responsible for achieving the original advertisement consent which was won on appeal. My client was also delighted as the permission will result in a further addition to his portfolio of digital advertisement sites throughout the UK.