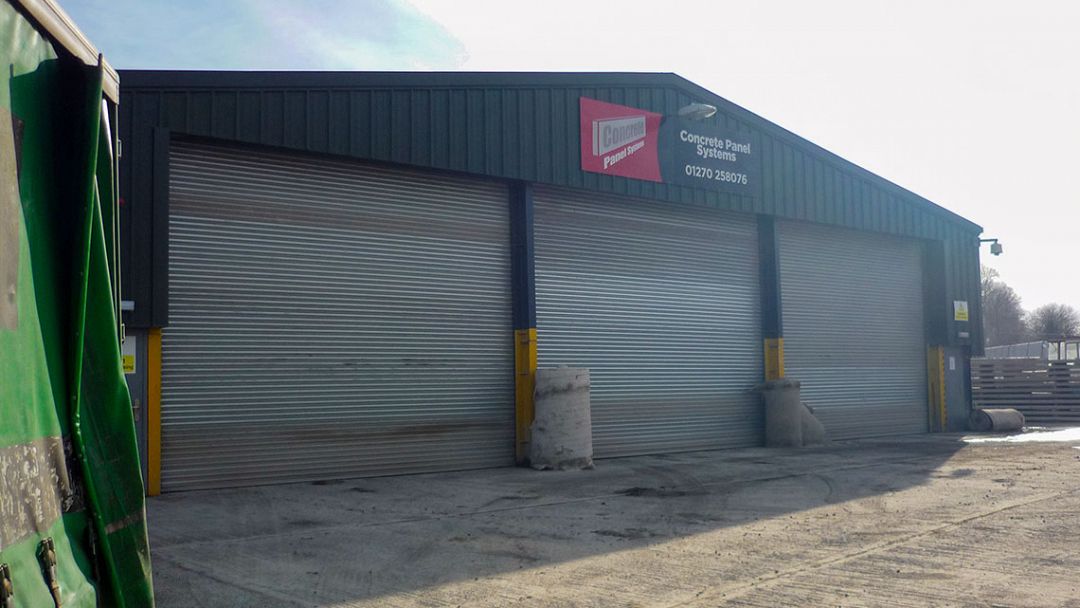 The decision on an important enforcement appeal I have been involved in was issued in March 2015. The appeal was successful and the enforcement notice was quashed. The case was a very complicated one and largely focussed on the planning history of an industrial site in Wrenbury near Nantwich and the "planning unit". The council argued that there had been a breach of planning control with the creation of a single planning unit. The appointed inspector however agreed with my evidence that there was in fact four planning units and to adjust the enforcement notice as a result would have been prejudicial to the parties concerned. This was a major success for my client Graham Heath Holdings Ltd and had East Cheshire Council got it's way the future operations of the various business activities on the Appeal Site would have been significantly affected. At the public inquiry I gave evidence for a total of 6 hours, I project managed the appeal from start to finish including instructing barrister John Barrett of Kings Chambers who acted as advocate and involved professionals Phil Wooliscroft of Croft Transport Solutions who dealt with highway safety issues and Roger Leach of AB Acoustics concerning noise issues.