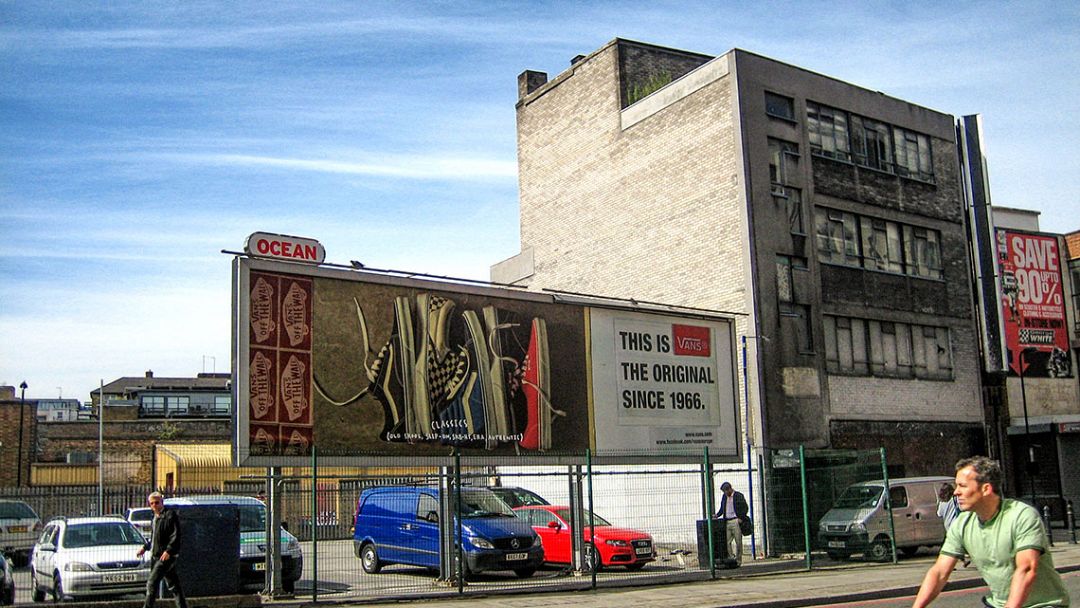 September 2015 was another successful month with me securing advertisement consent on appeal for a LED display on a site on Shoreditch High Street, London ( PINS Ref: APP/U5360/Z/15/3053046). The proposal involved the replacement of an existing 96 sheet back lit display with a LED display of the same dimensions and siting.

The site concerned is located within the Shoreditch Conservation Area and the appeal inspector found that the proposal would not be more harmful than the existing advertisement and would therefore at least preserve the character and appearance of the conservation area. The inspector also agreed with me that the proposal would not harm the setting of a number of listed buildings which front Shoreditch High Street which the council had identified despite being located a substantial distance from the site.