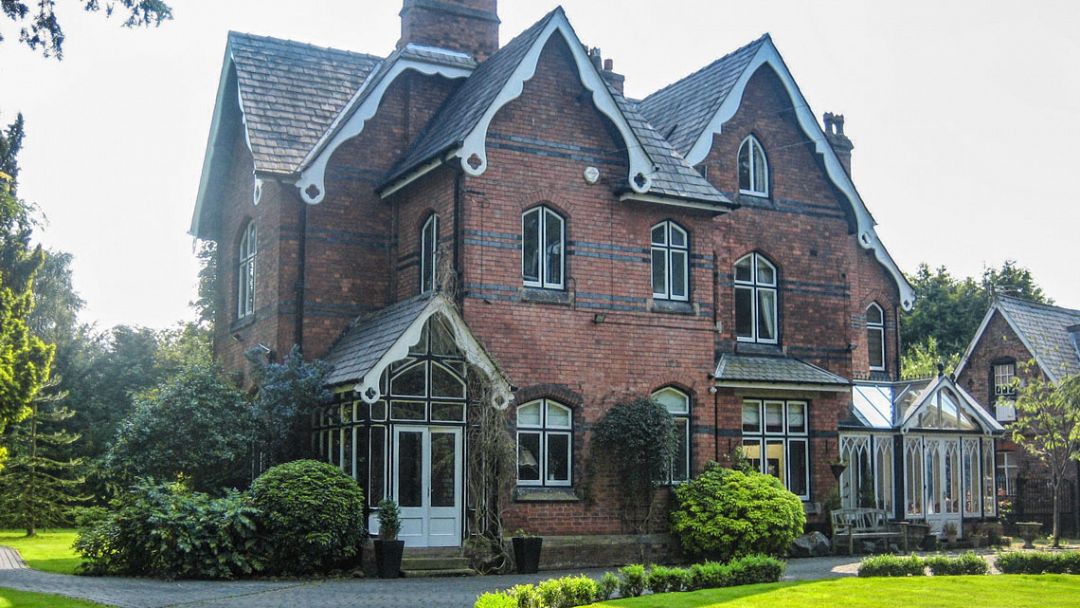 2015 came to a close with yet another successful appeal decision involving a significant extension to a Victorian dwelling lying within the Bollin Hill Conservation Area in Wilmslow, Cheshire.

The scheme included the replacement of a coach house which was in poor condition and had limited use with a new building which would retain the same relationship with the existing house. In conclusion the inspector found that

"..the development would preserve the character and appearance of the Bollin Hill Conservation Area and would not have a significantly detrimental effect on the living conditions of neighbours with regard to outlook".