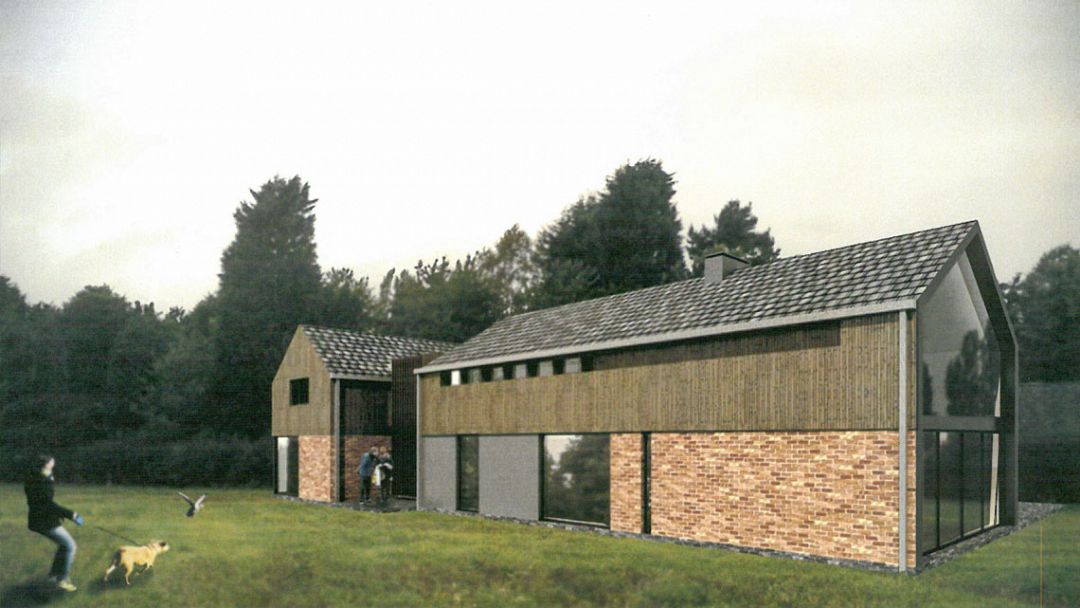 Replacement dwelling in the Green Belt in Lymm

In July 2016 I secured planning consent whilst working closely with architect Steve West of Studio_neo for a replacement dwelling in the Green Belt in Lymm which involved a very special circumstances case as what was proposed constituted inappropriate development.

Warrington Borough Council accepted my arguments which focused on the permitted development opportunities associated with the existing dwelling which represented the "fallback position" and how that compared with the proposed scheme and associated impact on the Green Belt.

The client was highly delighted with the outcome.