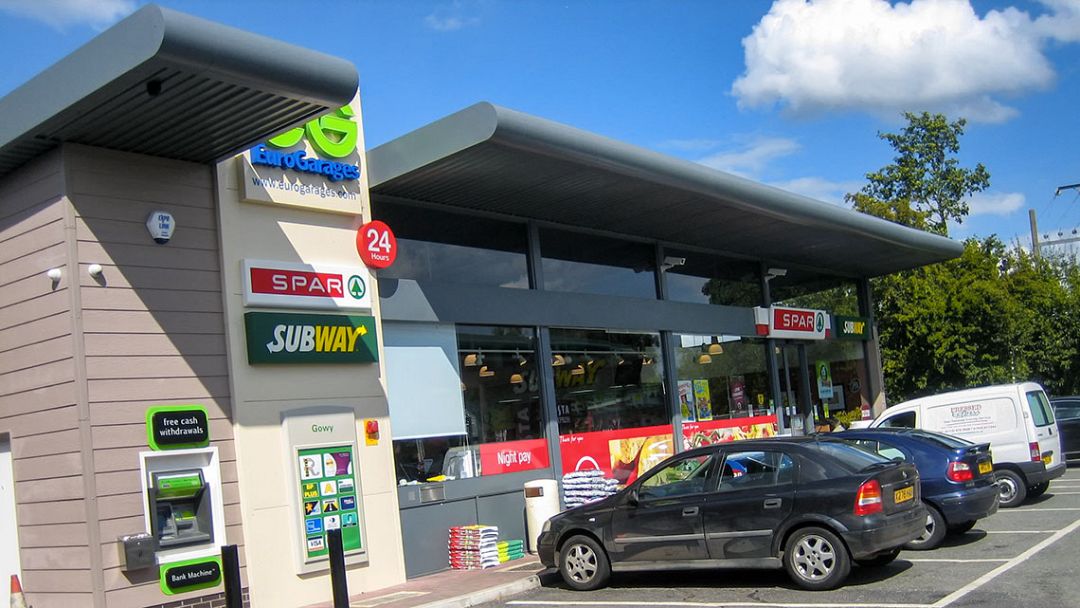 The scheme: This concerned the redevelopment of a shop associated with a petrol filling station in the Green Belt close to Chester. The original shop had been destroyed by fire and the subsequent impact on my client’s business would have been considerable if they had not replaced the building with suitable urgency. The new shop was, however, larger than the original and as a result the council served an enforcement notice.

Through my evidence at the subsequent appeal hearing I suggested that the impact on the Green Belt of the shop building itself was the wrong position for the council to take. My argument was that although the shop was now larger, the site when considered as a whole had no greater impact on the surrounding Green Belt.

The outcome: Planning and advertisement consent was granted on appeal (Hearing). Partial award of costs was awarded against Cheshire West and Chester Council.