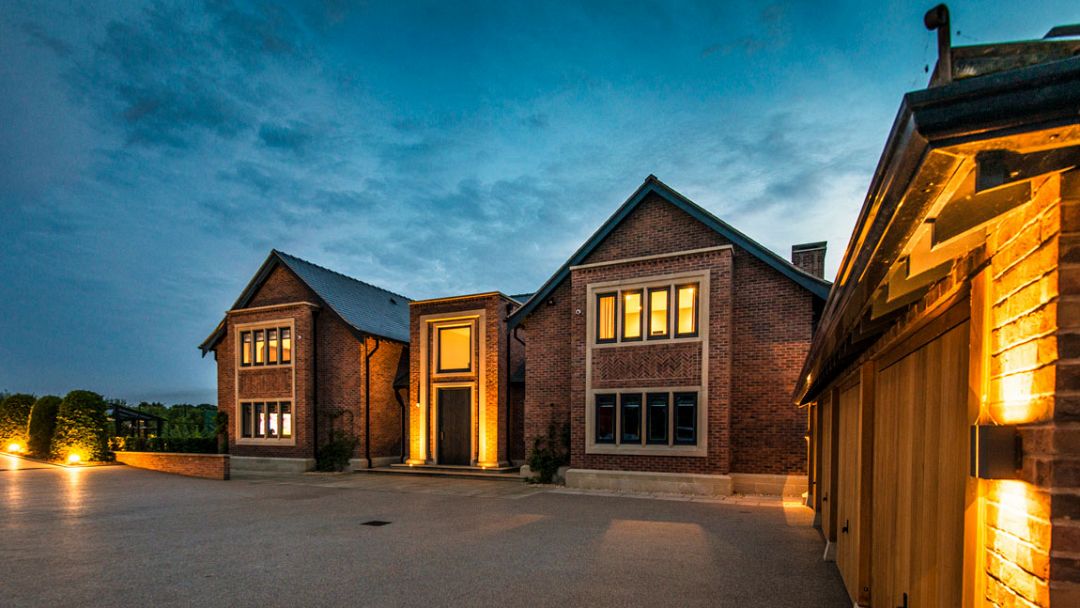 The scheme: This was an unusual case with issues that included inappropriate development in the Green Belt and very special circumstances. It involved a replacement dwelling to be built on a greenfield site instead of a disused former agricultural holding with existing house and outbuildings. The challenge was to create a strategy that would be acceptable to the planning authority.

My proposed solution made use of an adjacent piece of Green Belt land also owned by my client. The new dwelling would be built on this greenfield site and then, in a ‘land swap’ arrangement, the unsightly former smallholding would be levelled and returned to open land.

After securing planning consent for the replacement dwelling I also worked closely with The Cave Architects in the fine tuning of the design of the scheme.

The outcome: Planning permission was granted on appeal (Written Representations).